The Department of Computer Information Systems recently selected their top AITP students for the 2020-2021 academic  year to be honored during the Walker College of Business Honors Convocation on April 9, 2021. The students selected were Ashley Brim and Jesse Spillars. Both Spillars and Brim are seniors in the CIS department.

Ashley has collected honors through Beta Gamma Sigma, Alpha Iota Mu and Sigma Chi Mu Tau and was a 2020 Holland Fellow. Additionally, she has paid her way through college, working part-time as a recruiting coordinator for MetLife. One of her most significant personal accomplishments was securing an extended internship with MetLife. Ashley said she will draw from her experiences there in every job she holds in the future. In AITP, Ashley has increased involvement and encouraged leadership among the members and calls her work there an integral part of her Appalachian Experience. Ashley chose App State because she knew it would give her the best education at a reasonable price and the Walker College because of the opportunities for involvement.

Ashley named Mr. Austin Eggers as her most memorable professor because, "He has a passion for what he teaches that shines through in his lectures". Asutin had this to say about Ashley, "Computer Information Systems and Supply Chain Management double major Ashley Brim is not only an outstanding student, but an outstanding leader. She has served as president, vice president and marketing chair for the Association of IT Professionals and also a member of the Appalachian Supply Chain Club. Ashley has collected honors through Beta Gamma Sigma, Alpha Iota Mu and Sigma Chi Mu Tau and was a 2020 Holland Fellow. Additionally, she has paid her way through college, working part-time as a recruiting coordinator for MetLife".

After graduation, Ashley will be a project manager for MetLife, and she aims to travel and someday return to school for her master’s degree. We’d love to have you back, Ashley! Congratulations on this award!!

Jesse’s most significant collegiate accomplishment is doing well in school while experiencing all The High Country has to offer - even during the pandemic. He’s a hiker, enjoys spending time with the friends he’s made in this small, mountain town and has an affinity for finding new donut shops!

Jesse named Mr. Chris Taylor as the most memorable professor because, "Mr. Taylor’s  classes are the most related to his own career aspirations". Here is what Professor Taylor had to say about Jesse,  "Jesse is ever true to himself while he works to meet his potential. From serving in the military to his upcoming graduation, Jesse has accomplished great things. He improves the lives of others, and he lives a life of purpose". 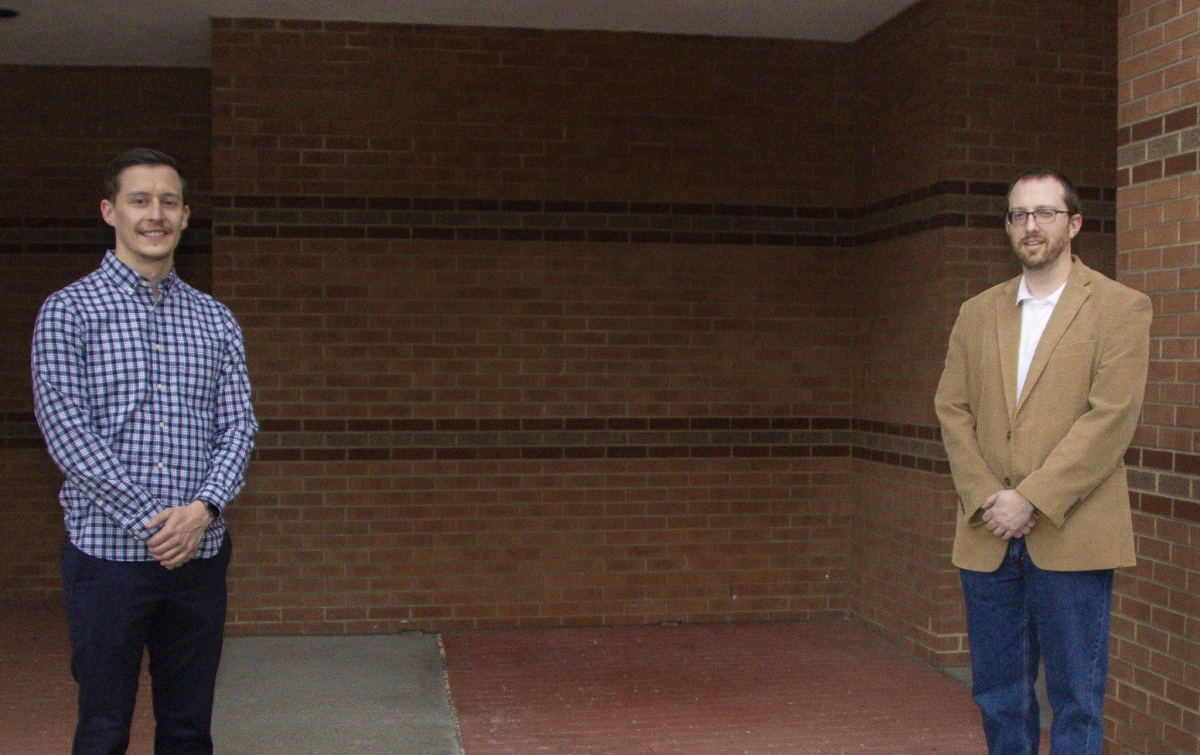 After graduation, Jesse aims to work in cybersecurity and network engineering. He’ll work to make his mark on the world and aims to help people in meaningful ways. One thing he already knows for sure, “It's a great day to be a Mountaineer!” 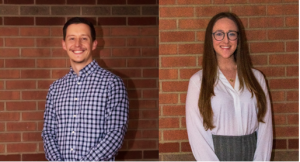 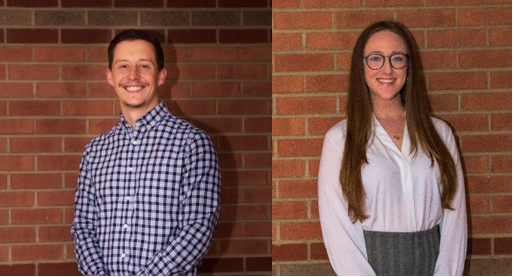