Effective February 10, Dr. Scott Hunsinger will serve as interim chair for the Department of Computer Information Systems after Dr. Sandra Vannoy’s appointment to Acting Dean of the Walker College of Business.

Hunsinger joined Appalachian’s faculty in 2004 and holds the L.M. (Bud) Baker, Jr. Professorship. He is a past recipient of the college’s Sywassink Awards for Excellence in both teaching and service, the university’s W.H. Plemmons Leadership Medallion and UNC Board of Governors Teaching Award.  “Dr. Hunsinger also brings leadership experience to his role as interim chair,” said Dr. Vannoy. “Before joining the faculty in the college, he served as Dean of Academic Affairs and Information Technology in the NC Community College System.”

He earned his MBA and Ph.D. in Information Technology from The University of North Carolina at Charlotte.

The university also announced that effective February 10, Dr. Sandra Vannoy will serve as acting dean of Walker College of Business, assuming the role that Norris vacated.

In her role as associate dean for graduate programs and research, she directed the MBA program and the implementation of the Master of Science in applied data analytics. She also established the college’s professional education program, directed the college’s undergraduate honors program and recently led the effort for an online MBA to launch in fall 2020.

She holds an MBA from Appalachian State University and a Ph.D. from the University of North Carolina at Greensboro. 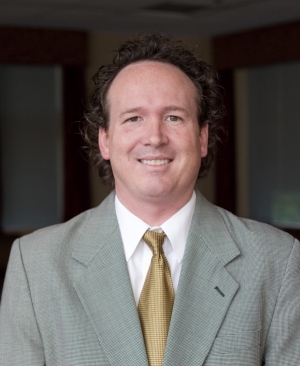 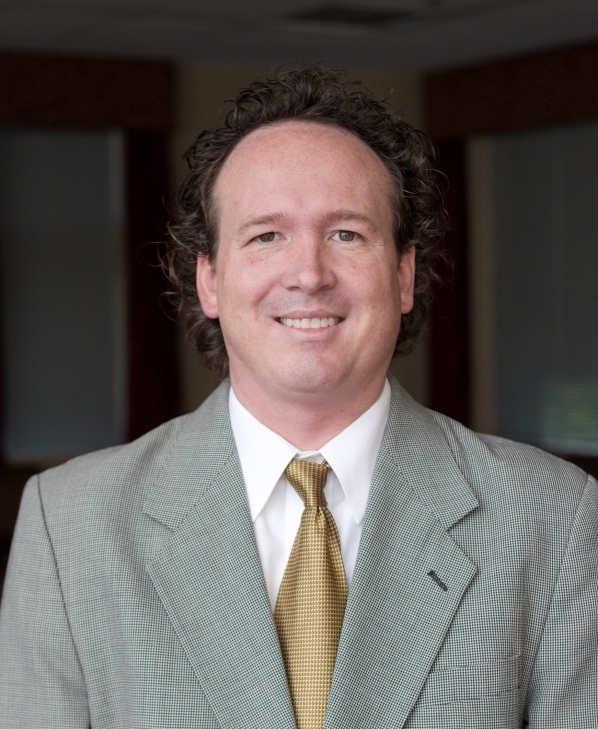 Request a Seat in a Closed Course

Request a Seat in a Closed Course

Do you need a seat in a class that is full?